New York Fashion Week is all about aspiration. Onlookers imagine themselves as stick-thin runway models, wearing thousands of dollars worth of intricately tailored couture. But designer Carrie Hammer wants the audience at her show to aspire to something different, which is why she’s made it her mission to feature role models over actual runway models.

Thursday morning, actress Jamie Brewer, known for her work on American Horror Story, became the first model with Down syndrome to ever walk at New York Fashion Week.

“It exceeded all of my expectations,” Hammer said to TIME. “What I love about our shows everyone is smiling, everyone is having a good time.”

When Hammer was invited to show her three-year-old line at Fashion Week last year, she decided to use clients rather than traditional models on the runway. This included women of various heights, weights and ethnicities. One of the models included Danielle Sheypuk, who became the first-ever model in a wheelchair to appear at New York Fashion Week.

“We were never trying to make a statement,” Hammer says. “We don’t think of [Sheypuk] as being in a wheelchair. We don’t define her that way … but it went really viral. We got hundreds of emails for girls and their moms thanking us.”

One of the emails came from Katie Driscoll, co-founder of Changing the Face of Beauty, which advocates for the inclusion of people with disabilities in the media. Driscoll, whose daughter Grace has Down syndrome, suggested Hammer reach out to Brewer.

“I thought she would provide a great role model for Grace,” Hammer says. “Jamie is amazing … she has a light and enthusiasm that is incredible.”

Hammer hopes to expand her role-model-themed runway show to different fashion weeks around the world.

“I think this blows everything away,” she says. “This is, I think, what people have been wanting to see, and everyone’s positive reaction is overwhelming.” 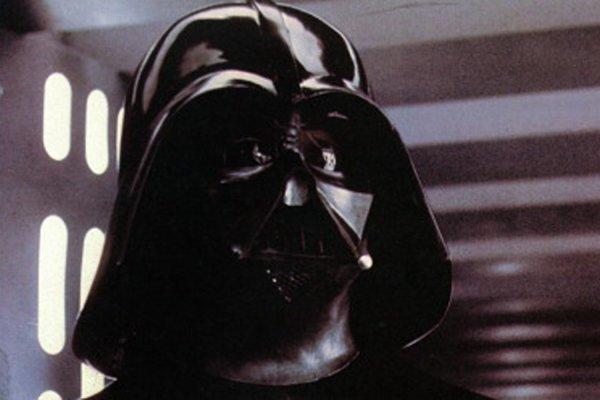 The Force Will Live Long and Prosper With This Star Wars–Star Trek Mashup
Next Up: Editor's Pick