Crime in New York City has been declining for decades, but the U.S.’s most populous city has never gone this long without a homicide.

According to the Guardian, New York City—home to 8 million people—went 10 days without a murder as of 12:01 a.m. Thursday, breaking a record set in 2013 when it experienced nine full days without a homicide.

MORE: These Are the Safest States in America

New York City’s murder rate has steadily fallen for years. In 2014, the city recorded 328 murders, the lowest since the police department started systematically collecting those stats in 1963.

The drops could in part be seasonal as violent crimes often trend downward in winter months. But the latest numbers show how dramatically crime has fallen in a city that was plagued with homicides throughout the 1970s and 1980s. According to Reuters, homicides in New York City have dipped by 85% since 1990. 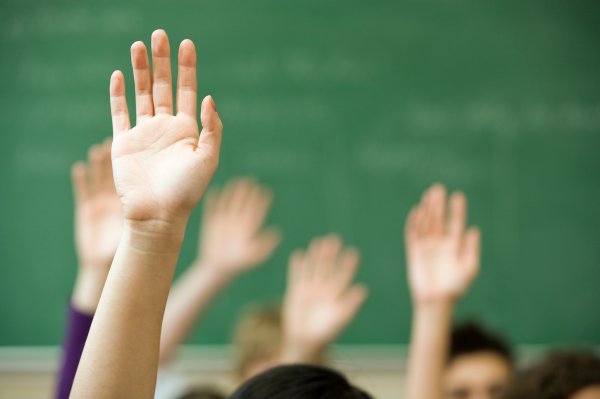 These States Have the Lowest Graduation Rates
Next Up: Editor's Pick