Here's How Much Plastic Ends Up In the World's Oceans

Every year, 8 million metric tons of plastic end up in our oceans, and that figure could increase by ten-fold over the next 10 years if actions are not taken, according to a new study published in the journal Science.

To determine just how much plastic finds its way into the world’s oceans, researchers at the University of Georgia in Athens and the National Center for Ecological Analysis and Synthesis (NCEAS) at University of California, Santa Barbara developed a model that calculated all the sources of ocean debris, and then focused specifically on plastic.

The worst offenders, they found, are the 192 countries situated along an ocean coast. In 2010, the 192 countries altogether generated 275 million metric tons of plastic waste. (One metric ton equals 2,205 pounds.) Based on the researchers’ calculations, 5 to 13 million metric tons of plastic made it to our oceans that year, and most of that waste came from people who live slightly over 30 miles away from the coast.

“Our estimate of 8 million metric tons going into the oceans in 2010 is equivalent to five grocery bags filled with plastic for every foot of coastline in the world,” said study author Jenna Jambeck, an environmental engineer from the University of Georgia in Athens, in a statement.

Prioritizing the collection of plastic, reducing the use of single-use plastics and cutting down on waste generation are ways to reduce the amount of plastic that makes its way to the coast, the researchers say. 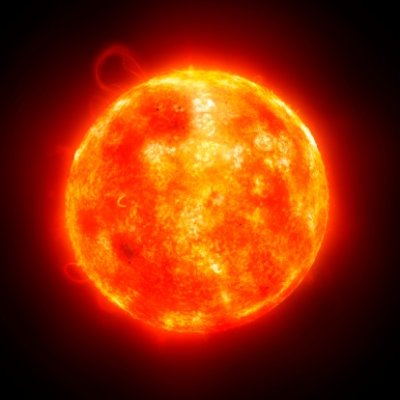 Solar Energy Can Now Be Converted Into Liquid Fuel
Next Up: Editor's Pick