Driving While Stoned Is Much Safer Than Driving Drunk, Says a New Study

While drunk driving dramatically increases the chances of getting into an accident, researchers from the National Highway Traffic Safety Administration found no evidence to suggest the same was true of marijuana use, the federal agency’s Roadside Survey of Alcohol and Drug Use by Drivers reveals.

Although THC — the high-inducing ingredient of marijuana — is the most common element found in car crashes after alcohol, and increases the risk of crashing by 25%, the study found that the risk was negligible after adjusting for factors like age, gender and race.

The researchers did clarify, however, that the report’s findings “do not indicate that drug use by drivers is risk-free,” and urged people to consider their own study’s limitations as well as the findings of other studies. 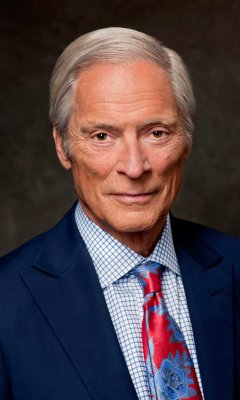