How Being Unemployed Changes Your Personality

Add another stressor to the financial burden of losing your job. Being unemployed can change the nature of your personality, making you significantly less agreeable and changing your level of conscientious and openness, according to a new study in the Journal of Applied Psychology.

The study, conducted by a team of researchers from the U.K., asked more than 6,000 Germans to self-evaluate five of their core personality traits—agreeableness, conscientiousness, extraversion, neuroticism and openness—over a period of several years. Everyone in the sample began the study with a job, but part of the group lost their jobs and remained unemployed for the duration of the study. Others lost their job and found new employment.

Women scored lower in agreeableness every year they were unemployed, but when men lost their jobs, they saw a temporary spike in agreeableness before a sharp decline after the third year. The study argued that agreeableness is especially valued in women in the workplace, perhaps partially explaining why women reported being less agreeable after losing their job.

Conscientiousness immediately declined in men and continued the downward slope as long as men remained unemployed. It went down in women, too, but not as consistently as it did for men.

The study challenges the notion that personality is made of unchanging traits, and suggests that public policy efforts to combat unemployment might extend beyond economic benefits. 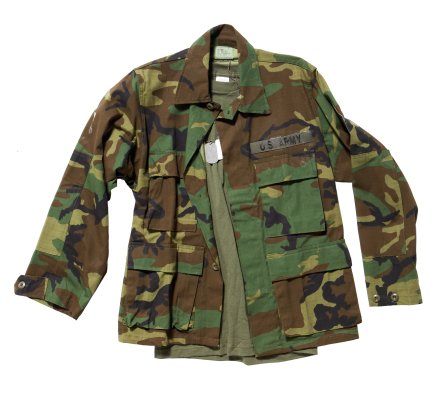 Why 22 Veterans Commit Suicide Each Day
Next Up: Editor's Pick