Microsoft acquired a widely praised calendar app Wednesday that works across iOS and Android devices, as part of a continuing campaign to lure anyone, regardless of their device, into using Microsoft’s growing suite of mobile apps.

The deal to purchase Sunrise comes roughly two months after Microsoft acquired Acompli, an email app that was quickly repackaged as Outlook email for mobile devices. Sunrise automatically connects to the majority of third-party calendars, hoovering up events and displaying them on an interface that tech critics have praised for its dual views, one showing events over the next two weeks, the other focusing on the next three days.

But perhaps the defining feature of the app is its ability to tap information from the web, including weather forecasts, Facebook events and head shots from LinkedIn. Users can also send emails and text messages in app, eliminating the nuisance of toggling between apps to get the word out about an event.

“This is another step forward on our journey to reinvent productivity and empower every person and organization to achieve more,”Rajesh Jha, Microsoft’s corporate vice president of Outlook and Office 365, said in a statement.

Whether every person and organization is willing to make the switch from their existing calendars, which come conveniently pre-installed on their devices, remains the an open question for Microsoft. 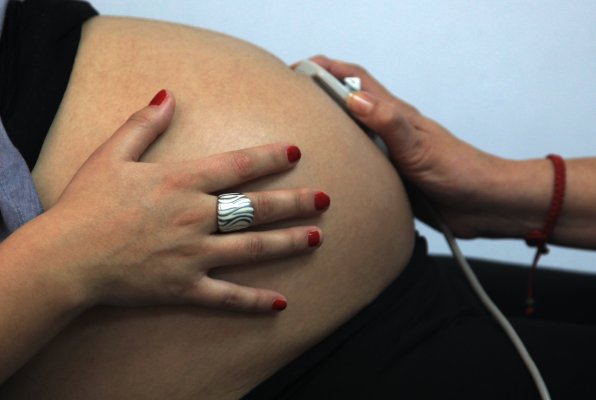 4 Ways Tech Can Help You Get Pregnant
Next Up: Editor's Pick