Tiger Woods to Take a Break From Golf

Tiger Woods reacts after playing his shot from the 13th fairway on the north course during the first round of the Farmers Insurance Open at Torrey Pines Golf Course on Feb. 5, 2015 in La Jolla, California.
Donald Miralle—Getty Images
By Eliana Dockterman

Tiger Woods will leave professional golf until his game gets better, he announced Wednesday.

“Right now, I need a lot of work on my game, and to still spend time with the people that are important to me,” he wrote on his website. “My play, and scores, are not acceptable for tournament golf. Like I’ve said, I enter a tournament to compete at the highest level, and when I think I’m ready, I’ll be back.”

Woods shot a career-low 82 in Phoenix last week, missing the cut for the Phoenix Open by 12 shots. He then withdrew from Torrey Pines on Feb. 5 because of tightness in his back, prompting speculation that the back surgery he had last spring would hurt his long-term prospects. His current world ranking at 62 is his lowest since he went pro in 1996.

“I’d like to play The Honda Classic — it’s a tournament in my hometown and it’s important to me — but I won’t be there unless my game is tournament-ready. That’s not fair to anyone,” Woods concluded in his statement, setting a tentative goal of returning to the PGA Tour on Feb. 23. “I do, however, expect to be playing again very soon.” 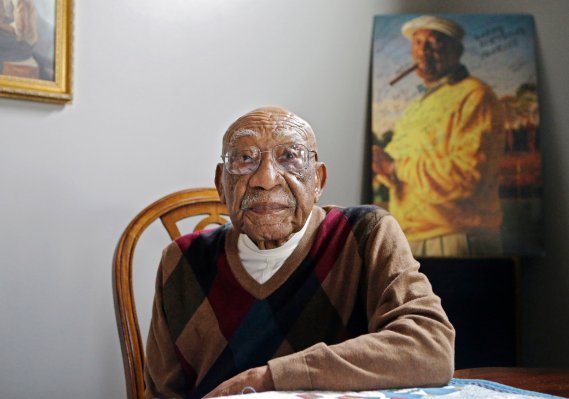