Google’s new line of smartwatches isn’t exactly flying off the shelves. According to research firm Canalys, 720,000 Android Wear watches were shipped in 2014. The most popular watch was Motorola’s round-faced Moto 360, though it faced supply constraints during the fourth quarter.

The figure gives Google about a 15% share of the total 4.6 million smart wearable bands that were shipped in 2014. Canalys also revealed that Pebble smartwatch, one of the earliest to market, shipped 1 million units from its launch in 2013 to the end of 2014.

So far, at least, smartwatches seem to be a long way off from reaching mass adoption. For comparison, vendors shipped about 230 million tablets and 1.3 billion smartphones worldwide last year, according to research firm IDC. The arrival of the Apple Watch in the spring will certainly increase the presence of smartwatches, but the devices still have a long way to go before becoming truly mainstream. 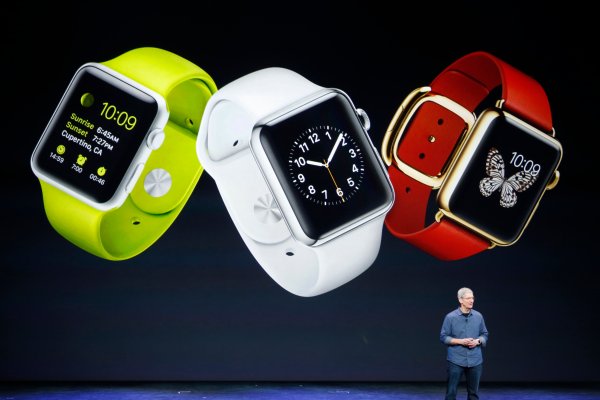 Deskbound? The Apple Watch Is Here to Help
Next Up: Editor's Pick