Amy Schumer’s upcoming movie Trainwreck, which she wrote and stars in, marks the first time Judd Apatow has directed a movie he didn’t write — that’s how great his confidence is in the Inside Amy Schumer mastermind. In the movie, Schumer plays a journalist whose messy personal life is shaken up when her the subject of her latest magazine assignment (Bill Hader) has the potential to become more than just a forgettable fling.

Schumer’s co-star Brie Larson, who plays Schumer’s sister, Kim, told TIME in December that much of Trainwreck is based on true events. “The film is loosely based off her life,” Larson said. “A lot of the names are real, and there’s a lot of us reenacting moments from her life. I had to reenact a bunch of old photos she has with her sister, like bad vacation photos with disposable cameras.” 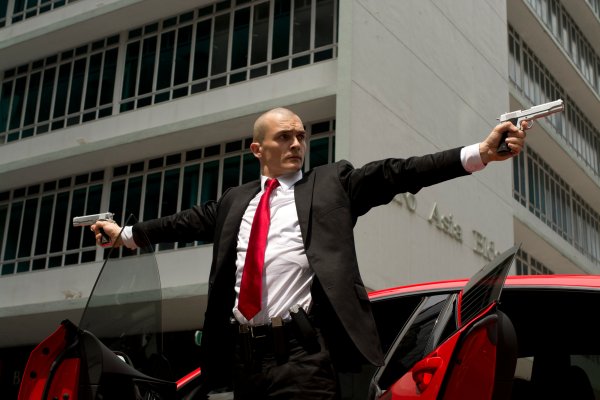 Watch the Explosive Trailer for Hitman: Agent 47
Next Up: Editor's Pick