Taylor Swift and Kanye West appeared to bury the hatchet at the Grammy Awards on Sunday when they posed together for smiling pictures six years after he infamously interrupted her onstage at the MTV Video Music Awards.

But Kanye West must be serious about mending ties between the two artists at the top of their genres, because he just told Ryan Seacrest on Wednesday that he and Taylor Swift are planning to head into the studio and collaborate. This raises numerous questions: she’s squeaky clean and radio friendly, and he’s often not, so how will their sounds meet in the middle? Will she be singing a hook on his upcoming Yeezus followup, or is this an entirely separate joint project? Given her love for rap, will Yeezy give her some pointers? Will he call her “Taylor,” or do you think he’ll fall for nicknames like “T-Swizzle”?

At the very least, with West also executive producing Rihanna’s upcoming album, maybe Swift and Rihanna can find some time to cook up a track together. 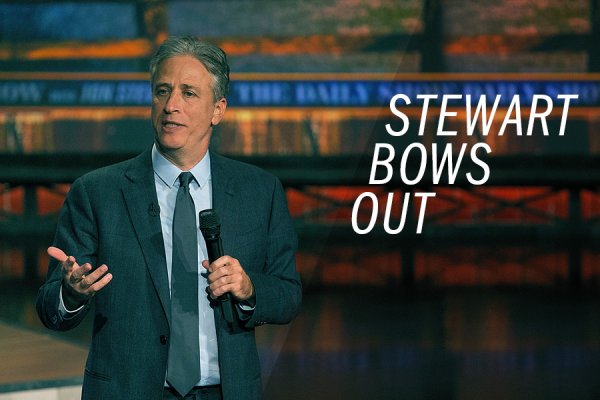 Jon Stewart to Leave Daily Show
Next Up: Editor's Pick