The 5 Most Successful Jennifer Aniston Movies

Jennifer Aniston might not have been given an Oscar nomination for her birthday (she earned raves in the recently released Cake), but the actress, who turned 46 on Wednesday, still has plenty to celebrate.

The former Friends star has a string of film credits that’ve become some of America’s biggest box office hits. Here’s a look back at the Aniston-starring films that turned her into one of Hollywood’s highest paid actresses. 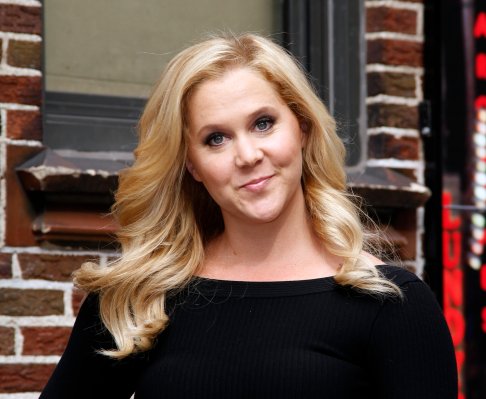 Watch the Trailer for Amy Schumer's Movie Trainwreck
Next Up: Editor's Pick