Officials in New York and San Francisco simultaneously announced that the number of stolen iPhones reported to city police have plummeted by 40% and 25%, respectively, since Apple released a “kill switch” feature in 2013, Reuters reports. In London, smartphone theft rates were halved over the same period.

The numbers mark a continuous improvement over figures reported last June, as “kill switches” became a standard feature on new phones. Apple, AT&T, Google, Nokia and Samsung have signed an agreement to make anti-theft switches available on all phones manufactured after July 2015.

The announcement comes as lawmakers in California and several other states consider making “kill switches” a mandatory feature on all smartphones, in order to sap profits from the black market trade in stolen phones.

One tenth of all thefts in the U.S. involve a mobile device, according to survey statistics compiled by the FCC.

Read next: Apple Just Made This Huge Change to the App Store 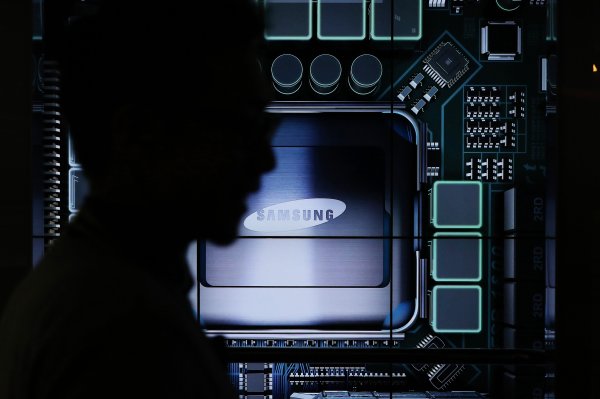 The Surprising Reason Apple Still Relies on Samsung
Next Up: Editor's Pick