Mountain Ridge Little League and its team from Las Vegas, Nev., was awarded the 2014 U.S. Little League World Series Championship. Las Vegas officials had said that Jackie Robinson West should be stripped of its title but didn’t ask the organization to the declare its team the champion.

Little League Baseball opened an investigation to determine if the Chicago-based team used players that resided outside of the geographic area that it represents. An investigation showed that the team used an inaccurate boundary map and met with outside neighborhoods and districts in Illinois to recruit players to build a competitive team.

“For more than 75 years, Little League has been an organization where fair play is valued over the importance of wins and losses,” Little League International CEO Stephen D. Keener said in a statement. “This is a heartbreaking decision. What these players accomplished on the field and the memories and lessons they have learned during the Little League World Series tournament is something the kids can be proud of, but it is unfortunate that the actions of adults have led to this outcome.”

Kaiser said the decision to strip Jackie Robinson West of its title “was necessary to maintain the integrity of the Little League program.” 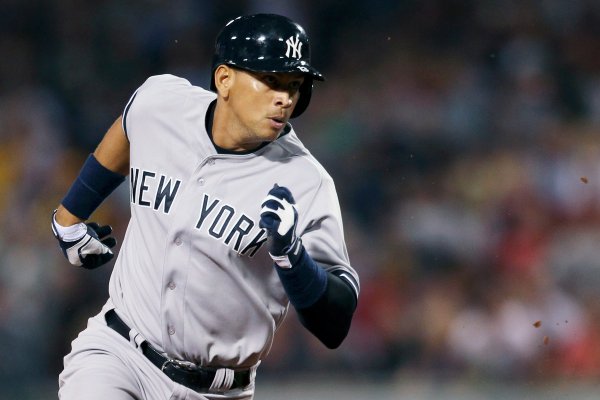 Yankees Slugger A-Rod Apologizes for Misconduct
Next Up: Editor's Pick