Australia's Mammals on the Verge of 'Extinction Calamity,' Scientists Say

Australia has lost more than a tenth of its native mammals over the past 200 years in what scientists are calling an “extinction calamity,” according to a new study.

Since 1788, about 11% of the country’s 273 native mammals have gone extinct, BBC reports. A major factor has been the introduction of the predatory red fox and feral cat from Europe, according to scientists at two Australian public universities and the Department of Parks and Wildlife in Wanneroo, who conducted the study published in the Journal Proceedings of the National Academy of Sciences.

Furthermore, 21% of the country’s mammals were found to be threatened. Large controlled fires used to manage land have also contributed to declining populations.

“No other country has had such a high rate and number of mammal extinctions over this period, and the number we report for Australia is substantially higher than previous estimates,” lead researcher John Woinarski said. 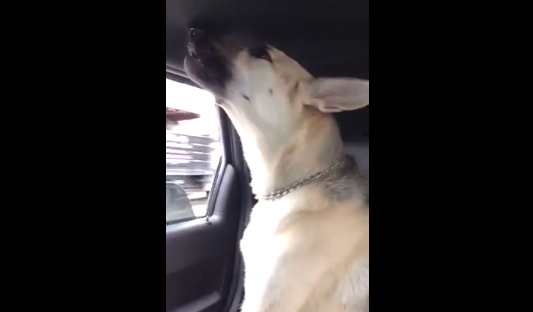 Watch This Talented German Shepherd Sing Along to Maroon 5
Next Up: Editor's Pick