Parents in Puerto Rico will be fined up to $800 if their children are obese, if a bill currently being debated in the legislature is implemented.

Under the proposed bill, schoolteachers would refer potential obesity cases to a counselor, who would then work with the parents of the child to create a diet and exercise program monitored by monthly visits. Failure to show improvement within six months to a year could result in fines of between $500 and $800 for the parents.

Obesity is a significant problem in the small island territory, with over 28% of youngsters reportedly defined as obese. However, several doctors, including the Puerto Rico chapter president of the American Academy of Pediatrics, have called the initiative unfair. 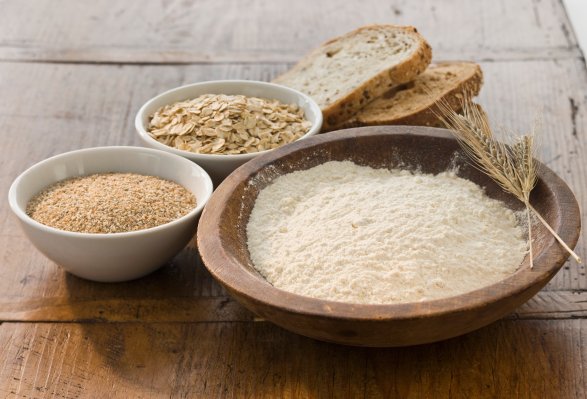 5 Things You Probably Didn’t Know About Gluten
Next Up: Editor's Pick