Jon Stewart announced Tuesday that he’ll leave The Daily Show later this year, after 16 years anchoring a show that gave new meaning to the idea of “fake news.”

The very real news of his coming departure broke Tuesday evening when he told the audience during the taping of Comedy Central his show. But only when the show aired later on Tuesday night did we have a chance to see the announcement for ourselves—a Moment of Zen, if you will.

See the full announcement below. 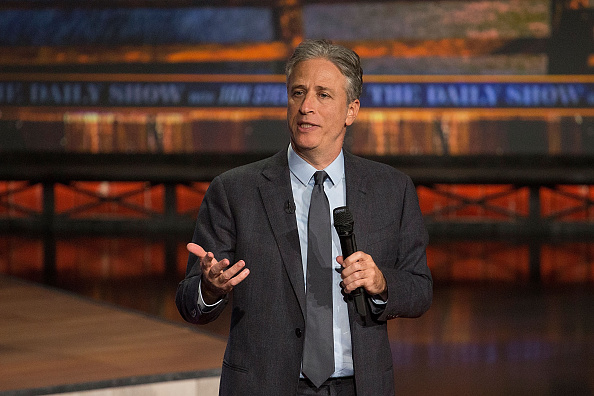