Arsenal's Chilean striker Alexis Sanchez heads the ball ahead of Leicester City's English defender Paul Konchesky during the English Premier League football match between Arsenal and and Leicester City at the Emirates Stadium in London on Feb. 10, 2015.
Adrian Dennis—AFP/Getty Images
By Rishi Iyengar

England’s top flight soccer competition, already one of the richest and most-watched sports leagues in the world, is now much richer.

The Premier League — which features global giants of the game Manchester United, Arsenal, Liverpool and Chelsea — has auctioned off broadcast rights to its games for the equivalent of $7.84 billion, the BBC reports.

The coveted TV contract, which fetched the league 71% more revenue than the same deal three years ago, was netted by the same parties that won the previous auction — rival channels Sky Sports and BT. Sky paid for five of the seven viewing packages on offer, shelling out 83% more than its 2012 bid, while BT paid 18% more for the other two.

Besides improving infrastructure, the money from the deal will be used for “youth development and good causes,” said the Premier League’s chief executive Richard Scudamore.

Meanwhile, shares in Manchester United — the world’s second-richest football club — jumped 5% in anticipation of the spike in revenues. 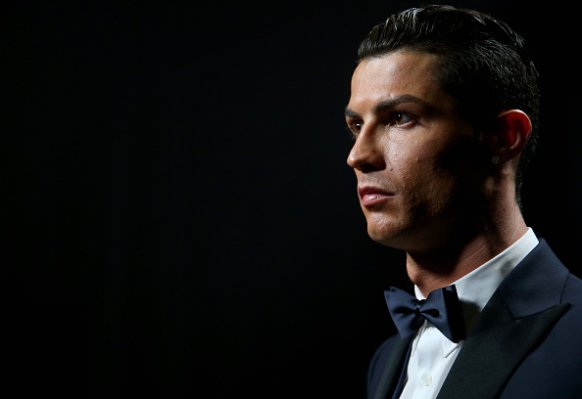 A University in Canada Is Offering a Sociology Course on Cristiano Ronaldo
Next Up: Editor's Pick