A senior aide to former Florida Gov. Jeb Bush’s likely presidential campaign was forced to resign Tuesday, just days after starting the job, amid controversy surrounding past comments about women and minorities.

Ethan Czahor, the chief technology officer for Bush’s Right to Rise PAC, submitted his resignation, a spokesperson said. Czahor was to lead the campaign’s technology efforts from California.

“The Right to Rise PAC accepted Ethan Czahor’s resignation today,” Kristy Campbell said in a statement. “While Ethan has apologized for regrettable and insensitive comments, they do not reflect the views of Governor Bush or his organization and it is appropriate for him to step aside. We wish him the best.”

Almost immediately Monday after TIME first reported of Czahor’s hiring, Democratic operatives and BuzzFeed surfaced controversial tweets sent by the new Bush staffer, including derogatory comments about women. Czahor set about deleting the tweets, and said he didn’t find them funny or appropriate.

But a day later, the Huffington Post uncovered a blog posts from Czahor’s college days in which he praised civil rights icon Martin Luther King Jr. because “he didn’t have his pants sagged to his ankles.”

The episode was the first significant episode of drama in the as-yet carefully-controlled Bush campaign, as Republican operatives questioned how Bush’s team hired Czahor without proper vetting.

Czahor took to Twitter Tuesday evening after the news broke: 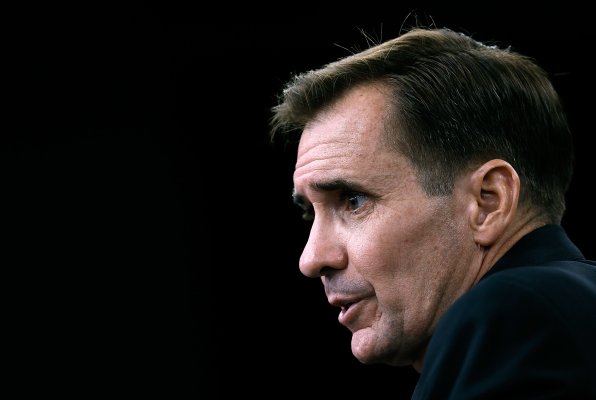 Pentagon Wraps Up Ebola Response in West Africa
Next Up: Editor's Pick