Jon Stewart ends his 16-year run on The Daily Show on Thursday, and he’s used his stint at America’s top fake-news desk to make himself a legend. He’s interviewed the most powerful people in the world. He’s given a generation a new way of looking at the world. He’s launched the careers of some of today’s top comedy icons.

But back in 1999, when Stewart first took on the gig, those achievements could hardly have been predicted. Stewart had appeared in the pages of TIME just once — with one sentence in 1997, commenting on the fact that he’d managed to get a book deal despite a canceled TV show — and The Daily Show was hardly the juggernaut it is now.

Bearing that in mind, fans shouldn’t be too surprised to learn that when TIME interviewed Stewart on the occasion of his first episode of The Daily Show (for the Jan. 18, 1999, issue; the episode aired Jan. 11), what he had to say about the new job was…not much. He joked with TIME’s Joel Stein about a range of silly topics, but this is all that was printed about his news-filled future:

While the interview is hardly chockablock with career insights, it does call to mind one fun factoid that The Daily Show fans may have forgotten in the decade-plus that’s passed: shortly before Stewart took over The Daily Show, he appeared on The Larry Sanders Show as a possible replacement for Larry on that fictional talk show. Though that plot was merely fictional, Stewart’s thoughts on its end offer a look at his feelings about the conclusion of any TV run: when it’s over, let it end.

“You’re in that After M*A*S*H scenario,” he said at the time. “Guys are in a meeting saying, ‘I think people would care about Radar and Klinger in Iowa.’ We saved ourselves from that.”

Read the rest of the interview here, in the TIME archives: Jon Stewart 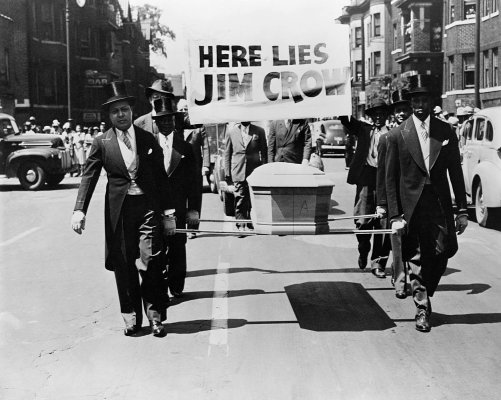