More Americans Than Ever Are Giving Up Citizenship

A record number of Americans gave up their citizenship or long-term residency in 2014, according to the Treasury Department.

According to a quarterly list released by the Treasury on Tuesday, the number reached 3,415, up from 2,999 in 2013, which was also a record.

Many speculate that taxes are a primary motivation in the decision. “Many Americans abroad are finding that retaining their ties is not worth the cost and hassle of complying with the U.S. tax laws,” Andrew Mitchel, a lawyer in Centerbrook, Conn. who tallies the lists of names released quarterly by the Treasury Department, told the Wall Street Journal.

The surge in Americans giving up their citizenship comes just months after the Foreign Account Tax Compliance Act took effect, in July. The law requires foreign financial institutions to report the incomes of their U.S. customers to the Internal Revenue Service. The U.S. is unique in that it forces its citizens living abroad to pay domestic income taxes, no matter where they reside.

For some Americans living abroad, it appears that the hassle of filing tax returns and paying taxes on overseas income may outweigh the benefit of legally being an American citizen. 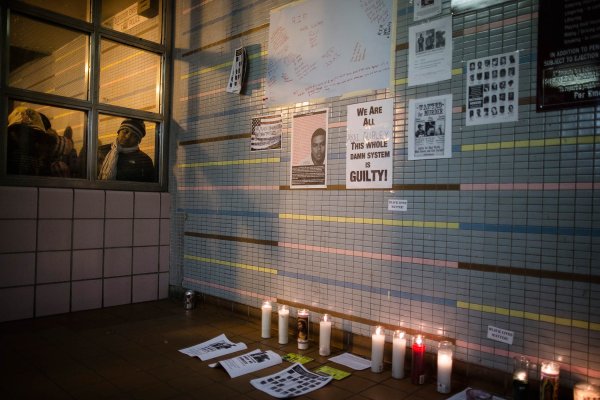