Apple Is Now Worth Over $700 Billion

Apple’s closing price Tuesday gave it a market value of $710.7 billion, making it the first-ever U.S. company to close at over $700 billion. That’s nearly double the next largest company on the list, Exxon Mobil.

The milestone is a significant one for the company, which previously breached the $700 billion mark in intraday trading but hasn’t closed above that point until now. Apple shares ended the day trading at $122.02.

Investors have shown nothing but love for Apple following its stellar first quarter earnings report, which revealed the company made $18 billion on $74.6 billion in revenue. Those results mark the most profitable three months ever recorded by any company.

Market value, or market capitalization, is determined by multiplying a company’s share price against the number of shares it has outstanding.

Here’s a quick look at how Apple has performed since 1998, the first full year after late CEO Steve Jobs returned to the company: 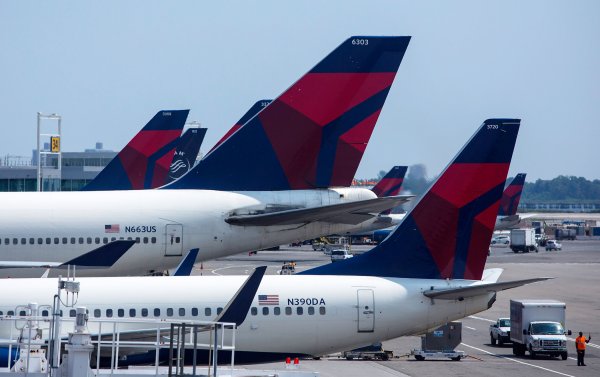 Delta Airlines' Facebook Page Got Hacked
Next Up: Editor's Pick