Tuesday has proven itself a bad day to be a brand on the internet.

Delta’s Facebook page was compromised Tuesday afternoon. Rather than seeing wanderlust-inducing posts from the airline, Facebook users instead saw an obscene image, apparently from a third party site. (Two posts have since been deleted).

The airline took to another social media platform to apologize:

Delta, of course, isn’t the first airline to apologize for broadcasting explicit images on social media. Last year, U.S. Airways inadvertently tweeted out a pornographic image in what it described as an honest mistake.

See More: Learn How to Save Your Selfies from Hackers in 1 Easy Step 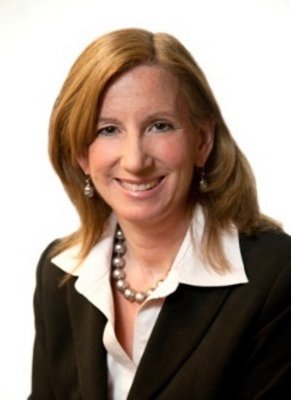