Florence and the Machine haven’t made an album since 2011’s Ceremonials, so we’ve got some good news: the band just announced its upcoming third studio album.

In the meantime, the band has unveiled a new song from the album, called “How Big, How Blue, How Beautiful.” Oh, and we also get a new music video to go along with it.

The track is mysterious and lush and heavy on instrumentals, leading up to a big swell of brass halfway through. The video is appropriately vague and features lead singer Florence Welch interacting with someone who appears to be her doppelgänger.

It’s all pretty bizarre and doesn’t give us a ton of insight into what the album will feel like as a whole, but that’s okay. We’re still excited. 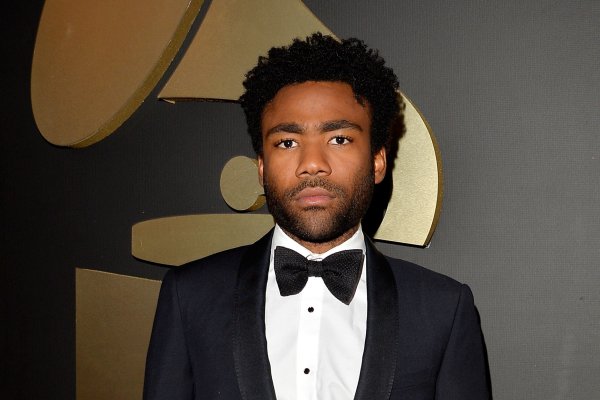 There Are So Many Reasons Why Donald Glover Should Be the Next Spider-Man
Next Up: Editor's Pick