You Can Watch Portlandia For Two More Seasons

Portlandia fans, rest assured, your comedy future is now secure: IFC has renewed the cult-favorite series for, not just one, but two more seasons.

That means Portlandia will continue for a sixth and seventh season, which will make it one of basic cable’s longest-running live-action scripted comedy titles (the all-time record-holder is FX’s It’s Always Sunny in Philadelphia, which has been extended through season 12). Each season will consist of 10 half-hour episodes from creators and stars Fred Armisen and Carrie Brownstein, along with co-creator and director Jonathan Krisel.

“Portland may be a place where young people go to retire, but IFC is not retiring Portlandia,” said Jennifer Caserta, IFC’s president. “And if you order a book from Toni and Candace at the Feminist Bookstore right now, it might even arrive by the time season seven rolls around.” 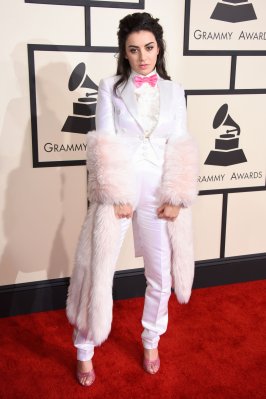 Hear Charli XCX's Punk-Rock Cover of Taylor Swift's 'Shake It Off'
Next Up: Editor's Pick