How Mardi Gras Became a Party for Everyone

These days, Mardi Gras in New Orleans — which falls on Feb. 17 this year — is a party for all. But, not that long ago, Mardi Gras celebrations were more exclusive affairs.

As TIME reported in the Feb. 9, 1948, issue, balls and “krewes” were for the city’s elites only, and that situation lasted for decades after the first Mardi Gras parade was held in the 1850s. In the 20th century, however, the celebration expanded:

By the 1940s, there were krewe options galore. “Italian krewes, Irish krewes, German krewes… krewes for college men, businessmen, professional men,” TIME wrote. “To the horror of New Orleans’ old guard, there are even krewes for women.”

But that didn’t mean Mardi Gras was an all-inclusive celebration. The krewes may have multiplied, but they were still separated along racial and gender lines.

As recently as 1991, the relative exclusivity of the Mardi Gras krewes was a source of controversy in New Orleans. That December, the city council voted to require the krewes to integrate by 1994, or else lose the right to hold parades. (The krewes are private clubs, but the city controls the streets.) As TIME reported, the reaction was big but not exactly easy:

At the time, the city was majority African-American, but polls showed that even most black voters did not want to integrate the krewes. At the time, many who opposed the change argued that the krewes’ make-ups were a matter of tradition, not discrimination. However, as the article noted, the barriers were not just racial, but also along religion, sexual and ethnic lines — and krewe membership was important for a lot more than a parade, as it went hand-in-hand with business, social and political networks. Though the measure was weakened — single-sex krewes were allowed, for example — it was enough to keep some of the oldest and most stubborn krewes from ever parading again, as the number and size of the integrated krewes expanded.

Two decades later, there are dozens of krewes that organize balls and parade floats. And, as the Times-Picayune‘s James Gill observed recently, it’s easy to tell that the krewes have modernized and opened up: where they were once the domain of money and blue blood, these days membership applications to many krewes are available to anyone with an Internet connection. 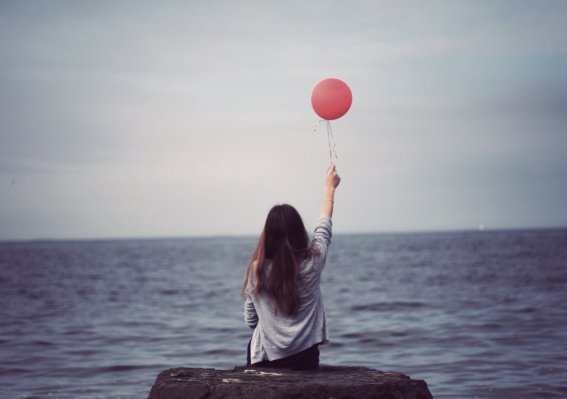 Why I'm Glad I Was Bullied
Next Up: Editor's Pick