This 1 Chart Shows Why Sony Spun a Spider-Man Deal

That’s a big deal: Spidey is one of Marvel’s most iconic superheroes, but the film rights over the webslinger wound up in Sony’s hands in 1999 after years of protracted legal battles. That meant Marvel couldn’t include Spider-Man in its grand plan to bring its cadre of superheroes into the same cinematic universe, an effort that began with 2008’s Iron Man and will continue in this year’s The Avengers: Age of Ultron.

While exact details remain slim, the new deal should mean that Marvel fans will get to see Spider-Man fighting baddies right alongside Captain America and Thor, just like in the comics. Marvel and Sony will co-produce upcoming individual Spider-Man films, but Sony will maintain ultimate creative rights over them.

Rumors that Sony and the Disney-owned Marvel were working on a deal like this have floated around the Internet before, only to be squashed like The Hulk smashing tanks. What changed?

First, Marvel’s upcoming films are said to be based heavily on Civil War, a comic book crossover series that heavily featured Spider-Man. Doing Civil War in theaters without Spidey would have required some pretty heavy rewriting.

But the ball here was very much in Sony’s court, not Marvel’s. And looking at the performance of Sony’s recent Spider-Man films, it’s easy to see why it was willing to make a deal:

Sony’s Spider-Man films started off as commercial blockbusters, but they’ve each been pulling in less cash at the box office ever since 2002’s Spider-Man. The series’ most recent film, The Amazing Spider-Man 2, was particularly lackluster, making a bit over $202 million and getting generally poor reviews. Meanwhile, Marvel’s The Avengers, its first film to really include the whole swath of its superhero spread, made upwards of $623 million. Sony, then, is clearly hoping that by including Spidey in Marvel’s next big Avengers-style crossover event after Ultron, it’ll boost ticket sales for the Spider-Man follow-ups, too.

The only question now is: Who will be our third Spider-Man? 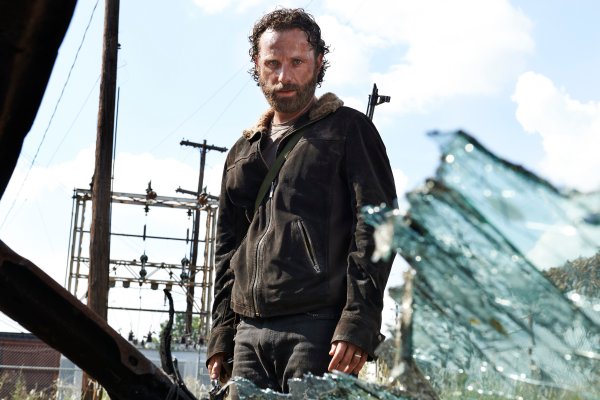 How to Watch The Walking Dead Without Cable
Next Up: Editor's Pick