A new startup wants to remove the stigma surrounding renting a hotel room for a couple of hours in the middle of the day.

HotelsByDay, which launched Tuesday, is a new app that seeks to serve travelers and city dwellers looking for downtime or a place to change clothes in the middle of the day. The app lets users book a room for a block of hours between early checkouts and late check-ins at hotels. It’s currently live in Washington, D.C., New York, Chicago, Philadelphia with hopes of expanding to Los Angeles, Boston, San Francisco and Miami soon, according to Mashable.

In an interview with Mashable, the company’s co-founder says the app is not, however, trying to tap into the existing market for midday-hotel users. “We don’t sell hourly rates,” said Yannis Moati. 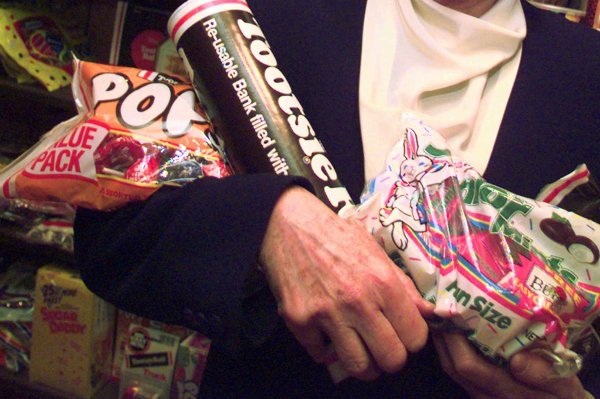 Science Finally Determines How Many Licks it Takes to Get to the Center of a Tootsie Pop
Next Up: Editor's Pick