The U.S. Government Is Spending $3.2 Million to Save This Butterfly

One of the 185 Monarch butterflies symbolizing the 185 people who lost their lives in the Feb. 22 earthquake is seen after its release by Christchurch youths at a remembrance service in Hagley Park in Christchurch on Feb. 22, 2012, one year after a 6.3 quake hit New Zealand's second largest city
Marty Melville&mdash;AFP/Getty Images
By Nolan Feeney

The U.S. Fish and Wildlife Service (FWS) has pledged $3.2 million to protect the iconic monarch butterfly, which has seen a 90% drop in its population in recent years.

Of that money, $2 million will go to restoring 200,000 acres of the butterfly’s natural habitat between California and the Midwest, PBS reports. The rest will establish a conservation fund that will award grants to landowners who will work toward conserving areas home to the milkweed plant, on which monarchs exclusively lay their eggs.

“It is weed control that is driving eradication of the milkweed plant,” FWS director Dan Ashe said at a press conference Monday. Conservation efforts will focus on a part of the U.S. between Texas and Minnesota, through which the butterflies migrate annually.

The federal government is currently in the middle of a one-year review of whether the monarch butterfly deserves to be classified under the Endangered Species Act, which would grant it further protections. 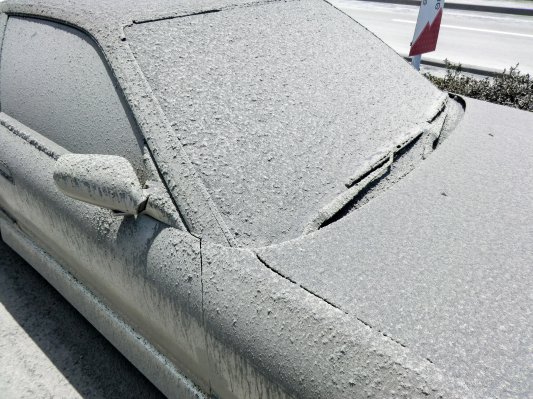