Of course, a show debuting after a mid-season premiere of The Walking Dead is a bit like airing an episode after the Super Bowl. Ratings for tonight’s second episode should provide a stronger sense of the show’s true performance (no spoilers, but Monday’s hour contains a desert-set scene that’s easily the best sequence the show’s first few episodes). EW’s Dan Snierson has some scoop what Saul producers have planned this season. and some discussion of that black-and-white opening flashforward scene.

The Walking Dead, meanwhile, had 15.6 million viewers and a 8.9 adults 18-49 rating – that’s down just slightly from last year’s midseason opener and ranks as the biggest adult-demo rating of any series this season. The episode was a surreal surprise that – as EW’s Dalton Ross put it – played like a poem. Ccheck out his interview with a departing actor and his Q&A with showrunner Scott Gimple.

The AMC double-header may have had an impact on last night’s Grammy Awards, which fell to a six-year low. 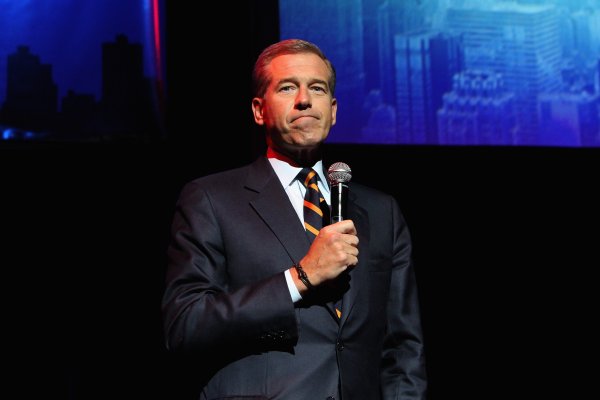 Brian Williams: 'I Don’t Know What Screwed Up in My Mind'
Next Up: Editor's Pick