Getting a vaccine to protect against the sexually-transmitted infection human papillomavirus (HPV) does not increase the risk that young women will be sexually promiscuous and get more STIs, a new study says.

In the study, published in the journal JAMA Internal Medicine, 21,000 U.S. girls who received an HPV vaccine were compared to 186,000 who were unvaccinated. The girls lived in the same region of the U.S. and had the same insurance plans. The researchers measured the rate of STIs before the girls were vaccinated and monitored their rate of STI infections for a year afterward.

The results showed that while the vaccinated girls did have a slightly higher rate of STIs before and after their vaccine, the researchers suggest that it could be due to the fact that girls who opt for the vaccine may already be sexually active.

However, the researchers found that the rate of STIs overall were equal among the vaccinated and unvaccinated groups. The researchers concluded that this means the vaccine itself does not change sexual activity or behavior.

“If providing girls with the HPV vaccine caused an increase in risky sexual behavior, we would expect to have seen a steeper increase in STI rates in the quarters following administration of the vaccine,” said study co-author Seth Seabury, an associate professor of research at the Keck School of Medicine at the University of Southern California in a statement. “We found no such increase, causing us to conclude that there was no association between using the vaccine and unsafe sexual practices.”

Currently, the rate of HPV vaccination in the United States is low. The most recent numbers show that only 57% of adolescent girls and about 35% of adolescent boys get at least one dose of the vaccine. Only 38% of adolescent girls have received all three recommended doses needed for full immunity, the study says. HPV has been linked to various types of cancer, including cervical and penile.

One of the primary reasons parents may feel uneasy getting their daughters (and sons) vaccinated is a perception that the vaccine will lead to increased sexual activity among the adolescents who get it. A majority of parents believe consent should be given before their children are vaccinated.

But that concern is not supported by evidence, and this new study adds to existing data that HPV vaccines are safe and not linked to changes in sexual behavior. 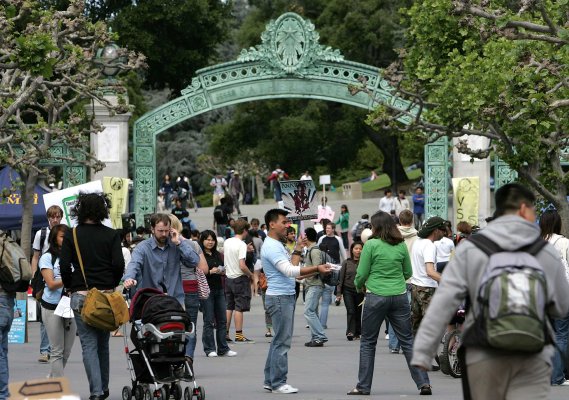 University of California to Require Measles Shots
Next Up: Editor's Pick