Middle schoolers who consume sweetened energy drinks are 66% more at risk for hyperactivity than other kids, according to a new study.

To assess the effect of a variety of beverages on middle schoolers, Yale School of Public Health researchers surveyed 1,649 students in 5th, 7th, and 8th grade about their beverage consumption and assessed their levels of hyperactivity and inattention.

“Despite considering numerous types of beverages in our analyses (eg, soda, fruit drinks), only energy drinks were associated with greater risk of hyperactivity/inattention,” the authors write in the study published in the journal Academic Pediatrics.

Unlike soda and juice, energy drinks often contain ingredients like guarana and taurine. The researchers say it could be the effect of these ingredients mixed with caffeine that causes problems.

“Energy drinks contain large amounts of caffeine, sugar and other ingredients that work synergistically with caffeine. Caffeine may be contributing to this association because the caffeine content of energy drinks is far greater on average than that of soda,” the authors write.

It’s important to note that the researchers could not determine that the energy drinks caused the hyperactivity and inattentiveness in the kids. The American Beverage Association has guidelines for energy drink companies that recommend against marketing their products to children and not selling in K-12 schools.

However, a January report from U.S. Sens. Edward J. Markey (D-Mass.), Dick Durbin (D-Ill.), and Richard Blumenthal (D-Conn.) shows most energy drink companies will market to young people under age 18, which the senators object to arguing there are safety concerns for teenagers as well.

“Our results support the American Academy of Pediatrics recommendation that parents should limit consumption of sweetened beverages and that children should not consume any energy drinks,” study author Jeannette Ickovics, director of CARE (Community Alliance for Research and Engagement) at the Yale School of Public Health said in a statement. 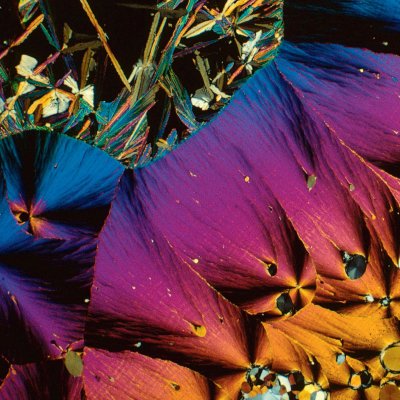 See the Human Body Under a Microscope
Next Up: Editor's Pick