The Salisbury Cathedral copy of the Magna Carta is viewed by archivists before being displayed alongside the other three surviving original parchment engrossments of the Magna Carta, as they are displayed to mark the 800th anniversary of the sealing of the Magna Carta in 1215, in the Queen's Robing Room at the Houses of Parliament in London on Feb. 5, 2015.
Matt Dunham—Pool/Reuters
By Laura Stampler

A researcher accidentally discovered a rare copy of the Magna Carta when searching through a scrapbook in the British town of Sandwich.

The Medieval charter, commissioned by Edward I in 1300, was discovered by a Kent archivist when he was retrieving a document from a Victorian scrapbook, the Magna Carta Project announced Sunday.

The original Magna Carta, created in 1215, was drafted by the Archbishop of Canterbury to curtail the power of England’s King John. There are only 24 editions of the document in known existence around the world. The discovery of the Sandwich Magna Carta brings the total number of surviving originals of the 1300 edition to seven.

Although the copy has suffered extensive moisture damage and is missing about a third of the original text, Professor Nicholas Vincent, of the University of East Anglia, told The Guardian that it could be worth $15.2 million.

“And,” he continued, “it is very likely that there are one or two out there somewhere that no one has spotted yet.”

The Archbishop of Canterbury drafted the very first Magna Carta, which established modern democratic rights, in 1215. 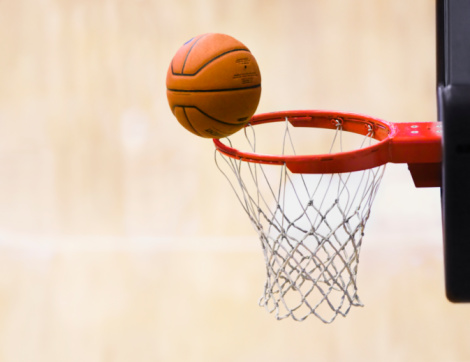 Watch an 8-Year-Old Basketball Player Sink a Last-Minute Shot From Across the Court
Next Up: Editor's Pick