Watch Beyoncé Perform a Stunning Gospel Song at the 2015 Grammys

She didn’t win Album of the Year, but Beyoncé still got the last word at the 2015 Grammy Awards (almost). Before John Legend and Common closed the show with “Glory,” from the movie Selma, Bey performed the gospel song “Take My Hand, Precious Lord” (also featured in the movie, but sung instead by Ledisi) in an angelic ensemble not unlike the outfits at her sister’s recent wedding.

The singer, who won a Grammy earlier that night for “Drunk in Love,” has a personal connection the song: as Gwyneth Paltrow explained in her introduction to the set, Beyoncé’s mother, Tina Knowles, used to sing it to her as a child. 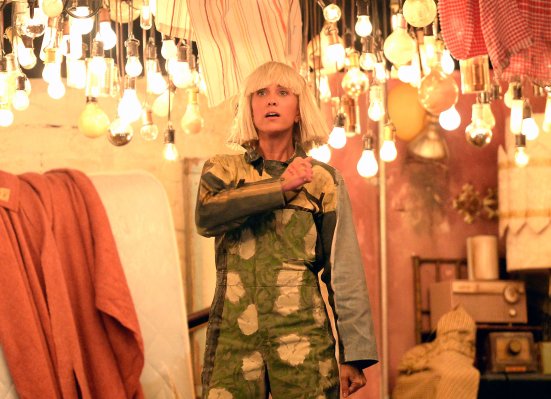