NASA has released an incredibly detailed animated clip of what the moon looks on the side that is never visible from earth.

In the video, we see the far side going through a cycle of phases, much like what is visible from our planet. But the other side of the moon has different terrain, with fewer of the big dark basalt plains known as maria.

Instead, craters of all sizes cover the entire area.

In 1959, the Soviet Luna 3 probe sent back the first grainy images of the moon’s dark side. Fifty years later, the Lunar Reconnaissance Orbiter (LRO) was launched and, since 2009, has been relaying hundreds of terabytes of data, allowing scientists to create detailed maps of the moon’s surface.

For the first time, these animations, created by NASA’s Scientific Visualization Studio, allow people on Earth to see a completely different side of our nearest heavenly neighbor. 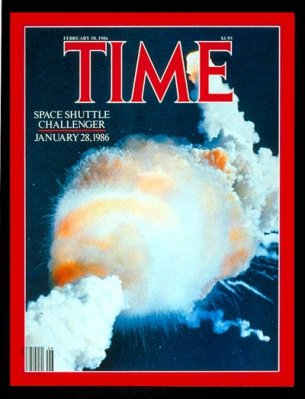 How the Challenger Disaster Happened
Next Up: Editor's Pick