Finally, some news about #R8.

Rihanna’s eighth studio album is one of the most anticipated albums of the year (it even has its own hashtag), but details have been few and far between. But following the premiere of her Kanye West-Paul McCartney collaboration “FourFiveSeconds” last month, it was West, not Rihanna, who shared some details. West announced on the Grammy Awards red carpet that he’s executive producing the “Umbrella” siren’s upcoming record — and that it’s coming soon.

That may not be the only surprise West has in store this evening — he’s hitting the stage with Rihanna and McCartney at the awards show to perform “FourFiveSeconds” live for the first time. 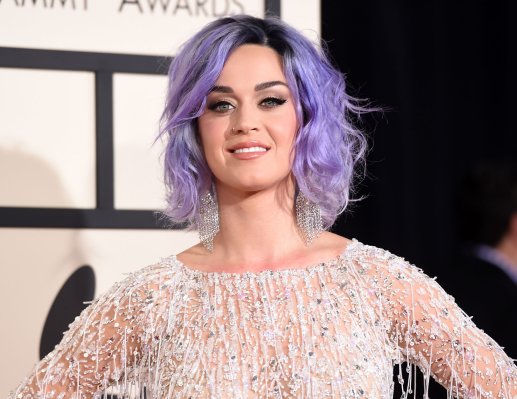 See Celebrities Hit the Red Carpet at the Grammys
Next Up: Editor's Pick