Uber Gets a Panic Button in India

Uber riders in India will now have a panic button on their app that alerts local police in an emergency.

Launching Feb. 11, the panic button will initially be unveiled in India in response to new security measures there that followed rape allegations against a driver, Engadget reports. The new feature will eventually be available worldwide.

The panic button comes after an Indian woman’s allegations that she was raped by an Uber driver in December. The Indian transportation department initially asked Uber for a physical panic button in each car, but the company explained its decision to put the button in-app:

“In addition to causing confusion, we found that not only are physical buttons prone to wear and tear, but also mechanical malfunctions,” the ride-hailing company said. “There is no way to ensure that they are kept in working condition across all the cars in the city.” 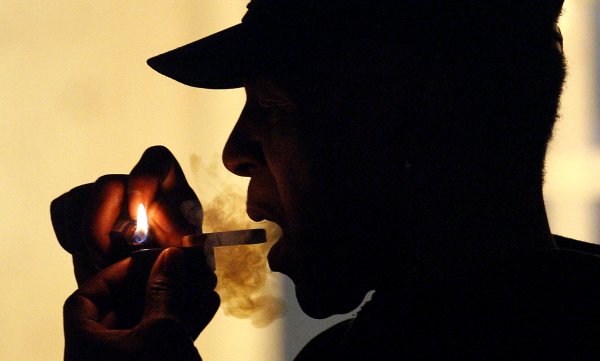 Potheads Finally Have Their Own Dating App
Next Up: Editor's Pick