University of California to Require Measles Shots for Students

UC Berkeley students walk through Sproul Plaza on the UC Berkeley campus, April 17, 2007 in Berkeley. The University of California system has mandated that all incoming students be vaccinated.
Justin Sullivan—Getty Images
By Sam Frizell

The University of California will require incoming students to be vaccinated for measles and other diseases beginning in 2017, as the current outbreak that began at Disneyland continues to spread.

The new policy has far-reaching implications, with nearly 250,000 postgraduate and undergraduate students across University of California’s 10 campuses.

“The University of California will require incoming students to be screened for tuberculosis and vaccinated for measles, mumps, rubella, chicken pox, meningococcus, tetanus and whooping cough, under a plan set to take effect in 2017,” the UC said in a statement.

The policy has been in the works for a year, but it is being announced at a critical time for vaccinations. California is dealing with a rash of measles infections, a highly contagious disease that began at Disneyland in December and leaving more than 100 people ill across 14 states since then.

Health experts have attributed the California outbreak to increasing numbers of parents’ decision not to immunize their children against measles. Parents’ fears that vaccines cause autism stem from a single paper in the late 1990s, which today has been debunked as false. 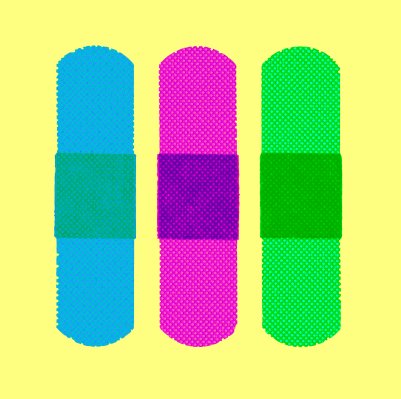 How Madison Avenue Would Sell Vaccines to Parents
Next Up: Editor's Pick