Nightly News anchor Brian Williams is now the subject of an internal investigation at NBC, after admitting to giving misleading accounts of his involvement in a helicopter attack in Iraq in 2003.

The probe is being led by Richard Esposito, the head of NBC’s investigative unit, the New York Daily News reports. There was no information about how long the investigation would last or what it will entail.

“As you would expect, we have a team dedicated to gathering the facts to help us make sense of all that has transpired,” NBC News President Deborah Turness said in an internal memo, USA Today reports. “We’re working on what the best next steps are – and when we have something to communicate we will of course share it with you.”

Since reporting on the Iraq war in 2003, Williams has repeatedly said he was in a helicopter that was forced down by a rocket propelled grenade and pinned down in the desert by enemy gunfire. Soldiers who accompanied Williams have come forward to say the story isn’t true, and that Williams’ helicopter was half an hour behind the one that was shot down.

Williams, 55, apologized on Wednesday for “a mistake in recalling the events of 12 years ago… I said I was traveling in an aircraft that was hit by (enemy) fire,” he said. “Instead, I was in the following aircraft.” Many critics have called Williams’ apology insincere. 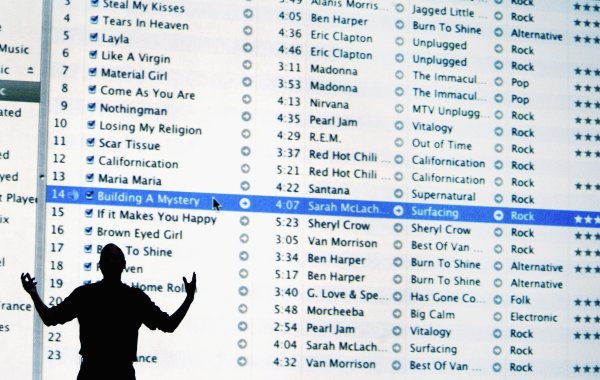