At least four people have been attacked by an owl over the past month in Salem, Oregon, prompting officials to issue warnings to early morning joggers and park visitors.

One jogger said the owl whacked him so hard he thought he was having a stroke. According to Reuters, signs near Bush’s Pasture Park now warn people to avoid jogging before dawn or to consider putting on a hard hat.

Members of a bird conservancy group believe a barred owl is responsible, a species notorious for crowding out the smaller, endangered spotted owl. The owl could be more aggressive because of nesting season – it is believed to be collecting hats for its nest.

No one has been seriously hurt in any of the incidents, but the city’s parks superintendent said officials have never heard of a case like it before.

36-year-old Brad Hilliard was jogging when the bird “swooped down” and pulled the hat off his head “like it was nothing!” He has since returned a couple of times to look for his hat, but says it hasn’t turned up yet. “I just assume it’s being used in a nest!” 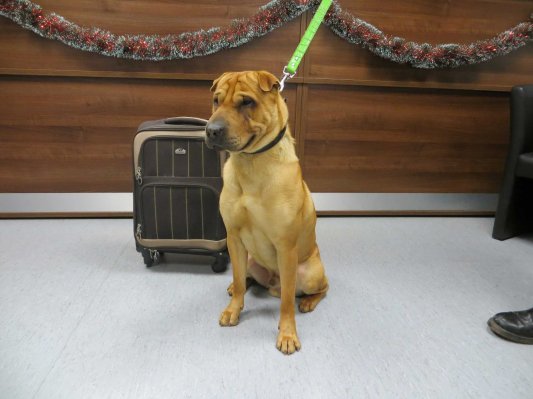 That Dog Abandoned at a Train Station with a Suitcase has Found a New Home
Next Up: Editor's Pick