The man who became known for his attractive mug shot last summer has been convicted of being a felon in possession of a firearm and sentenced to serve 27 months in prison.

Jeremy Meeks made the rounds on the Internet last summer after the Stockton, Calif. Police Department posted his attractive mug shot on Facebook, surprisingly gaining him many admirers. He even landed a modeling contract, though he’ll be unlikely to book many shoots while behind bars.

In addition to his two-year sentence, Meeks was ordered to take part in the 500-Hour Bureau of Prisons Substance Abuse Treatment Program. 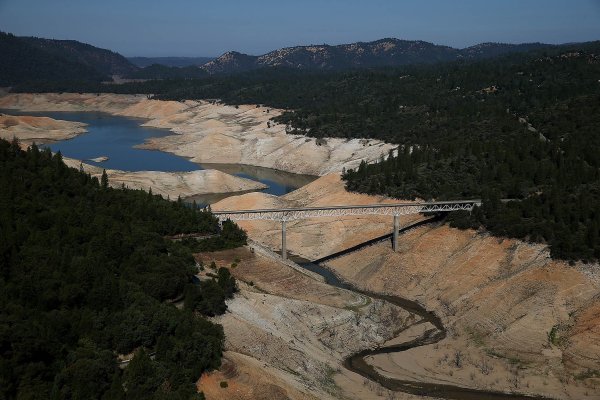 California Gets Heavy Rains But Not Enough to End Drought
Next Up: Editor's Pick