California Gets Heavy Rains But Not Enough to End Drought

While the East Coast has been saturated with snow in recent weeks, California has continued to struggle with serious drought—for the first time in 165 years, San Francisco saw absolutely no precipitation in January. But now the Bay area is getting inundated with heavy rains that have been predicted to last from Thursday through Monday.

Though Northern California will get more rain than it has seen in a long time this weekend, NBC reports it won’t be enough to combat the drought that has left reservoir levels extremely low. To solve the state’s problems, Californians will need conditions that require a lot more umbrella use. 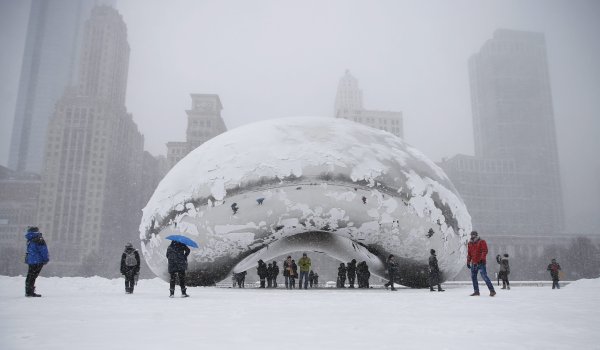 Here Comes the Big Freeze
Next Up: Editor's Pick