This week, Katy Perry signed an exclusive, five-year partnership to create a free mobile game with Glu Mobile Inc, the mobile developers that created Kim Kardashian: Hollywood. The game will launch on iOS and Android platforms at the end of the year.

Details remain murky about the game’s content, but Glu says it will “introduce players to a digital playground of global success and talent,” according to a press release. With Perry selling over ten million albums and attracting over 60 million followers on Twitter, the 30-year-old’s game is already expected to be a hit like Kardashian’s.

“Katy is arguably the most recognized musician in America following her Super Bowl XLIX Halftime performance this past Sunday,” said Glu CEO Niccolo de Masi. “She is a cultural icon and we expect to translate key elements of her success into an innovative, highly entertaining mobile experience.”

Perry’s Super Bowl XLIX Halftime Show performance was broadcast to over 118 million people, drawing the highest number of viewers in the event’s history. 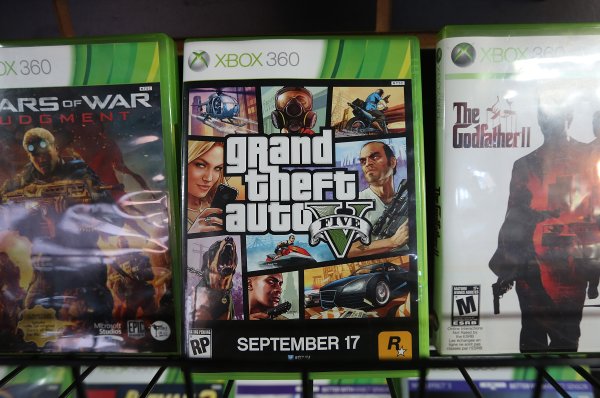 Over 45 Million Copies of Grand Theft Auto V Have Been Shipped
Next Up: Editor's Pick