For one artist, protesting Bill Cosby‘s TV shows and performances amid the numerous sexual assault allegations against him wasn’t enough. Rodman Edwards, a high school freshman and artist, has sculpted a nude statue of Bill Cosby as America’s favorite TV dad—Dr. Cliff Huxtable—with another of Cosby’s most famous characters, Fat Albert, covering the not-safe-for-work areas of Huxtable’s physique.

The sculpture, which is being proposed as a replacement for the busts of Cosby currently on display at television halls of fame, will soon open to the public at Cory Allen Contemporary Art Showroom in St. Petersburg, Fla. starting Feb. 20.

It’s compelling, seriously confusing, and titled “Fat Albert Cries for Dr. Huxtable”—oh, right, because Fat Albert is crying. If you’re scratching your head and furrowing your brow at the thought, trust us, you’re not alone.

But Roman’s explanation should do a bit to help clear up the murkiness: “As a fan, I think I just felt compelled to depict two of Bill Cosby’s creations at odds with each other, because Bill Cosby seems to be at odds with what I always thought Dr. Huxtable stood for.” 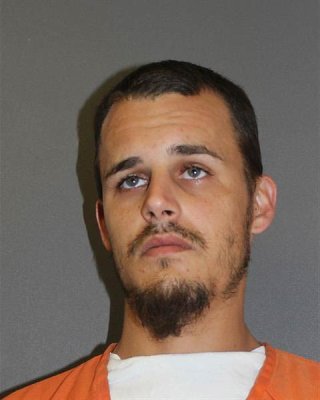