What Everybody Feared About Twitter Turned Out to Be True

For investors, user growth is one of the most important figures in figuring out a social media company’s long-term viability. On Thursday, Twitter released its latest figures, and the results aren’t encouraging.

Twitter only added 4 million monthly active users in the last three months of 2014, for a new total of 288 million. That’s just a 1.4% increase from the previous quarter, the company’s slowest user growth since at least 2010. And that growth came almost entirely from outside the United States.

Analysts say the number of people who are thumb-flicking their iPhones screens and reading tweets today will determine Twitter’s strength next year. “They need to demonstrate the ability to broaden its user base and become profitable,” said James Gellert, CEO of Rapid Ratings. “Twitter is running out of patience from investors to demonstrate this.”

Still, Twitter CEO Dick Costolo remains optimistic about next quarter’s user numbers, saying on a call with investors Thursday that the company’s “user numbers in January indicate that our monthly active user trend has already turned around.”

(Read more: Twitter is Pulling Out All the Stops to Wow People Ahead of Earnings)

Despite Twitter’s shoddy user growth, the company’s stock shot up more than 12% in pre-market trading Friday. Why? Revenue growth. Despite bringing in relatively few new users in the fourth quarter of 2014, Twitter saw $479 million in revenue in the same period. That’s nearly double 2013’s revenue figures, coming thanks in part to a hefty growth in ad sales.

The takeaway here? Twitter’s user growth may be slowing, but it’s finding new ways to squeeze more cash out of its existing users — and investors are OK with that. 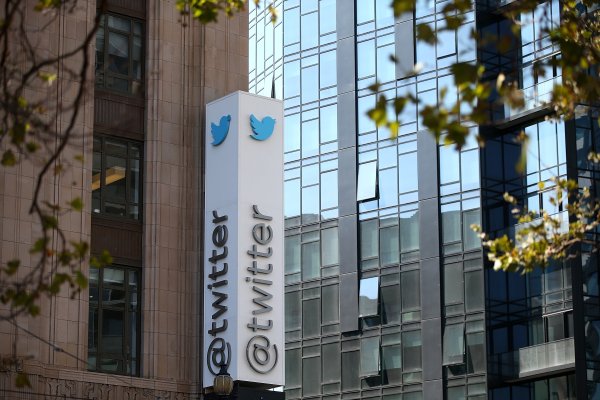 Google and Facebook Have Already Solved Twitter's Trolling Problem for It
Next Up: Editor's Pick