Harvard University has banned “sexual and romantic relationships” between faculty and undergraduate students, revising a narrower policy that had deemed relationships with “one’s students” inappropriate. That policy left some leeway for students and professors who were not in the same class.

“No [Faculty of Arts and Sciences] Faculty member shall request or accept sexual favors from, or initiate or engage in a romantic or sexual relationship with, any undergraduate student at Harvard College,” the policy reads.

Bloomberg first reported the news on Thursday, noting several schools including Yale University and the University of Connecticut had recently adopted similar policies. According to Bloomberg, the majority of schools discourage the practice but don’t go so far as to institute a ban.

The changes to the policy at Harvard come about a year after the Department of Education announced the university was among several being investigated for their responses to reports of sexual abuse and harassment. 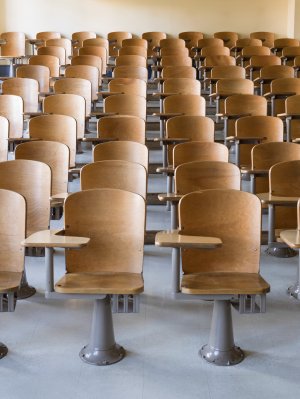 Free Community College Isn’t the Answer
Next Up: Editor's Pick