A study of the New York City subway system had identified thousands of unseen critters and microbes dwelling among the commuters.

A team from Weill Cornell Medical College collected DNA samples from places like handrails and benches across 466 stations over a period of 18 months and sequenced the genetic material to determine exactly who—or what—was living in the underground metropolis, the Wall Street Journal reports.

The researchers identified 15,152 types of life forms, ranging from rodents and insects to the bacteria that cause the bubonic plague — though the city’s Department of Health and Mental Hygiene disputes that last claim, noting that bacteria doesn’t occur naturally in the region.

Among the most commonly identified DNA came from bacteria that cause food poisoning and bacteria that cause urinary-tract infections, though the researchers said the levels detected did not pose a public health risk, the Journal reports. Other genetic material found throughout the system provided something of a map of New Yorker’s culinary tastes, including the bacteria found in the mozzarella cheese on pizza and the bacteria found on kimchi and sauerkraut.

The most fertile station? The Myrtle-Willoughby Avenues G train stop in Bed-Stuy, where at least 78 unique bacteria were identified. (The Journal has put together an interactive graphic to show you the specimens found at your station) 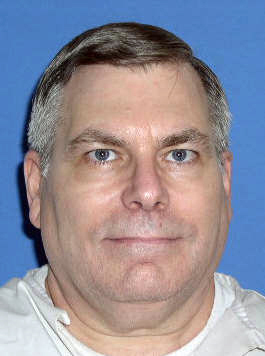