Pope Francis and President Barack Obama shake hands during a private audience on March 27, 2014 at the Vatican.
Saul Loeb—AFP/Getty Images
By Tessa Berenson

Pope Francis will become the first leader of the Catholic church to address the United States Congress.

Francis will stop off in the Capitol on Sept. 24 during his week-long tour of the U.S., and speak to a joint session of Congress. House Speaker John Boehner announced the news in a Thursday morning tweet:

Along with his visit to the Capitol, Pope Francis will be making stops at the White House, the U.N. General Assembly and Ground Zero in New York City, among other destinations.

He is set to be in the United States from September 22-27. 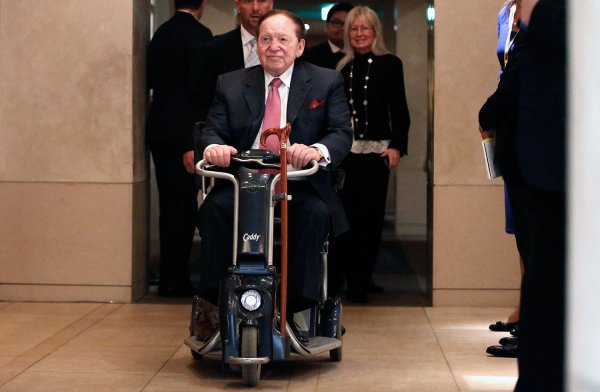