Here's Where All That Crazy Dashcam Footage Comes From

That the TransAsia Flight 235 crash in Taiwan was caught on video this week seemed as unlikely as a plane crash itself.

But capturing such a rare incident has gotten much more frequent thanks to technology many Americans aren’t too familiar with: the dashcam. Security cameras mounted on a car’s dashboard, always-on and recording in a loop over their own memory, are more prevalent throughout much of the world. Their use has spread, in large part, as a response to insurance policies in countries outside the U.S. which place a premium on video evidence. To protect against damage liability, drivers have turned to dashcams, which also capture sometimes amazing events such as the 2013 Russian Chelyabinsk meteor.

“In Russia, in particular, there are a lot more incidents of insurance fraud. Drivers would be intentionally wrecking into you for the sole intention of collecting that paycheck,” argues Andrew Aboudaoud, founder of Austin, Texas-based TheDashCamStore.com, an online outlet for the devices which sells to customers around the worl. Aboudaoud says incidents of that sort in the U.S. aren’t nearly as prevalent as they are elsewhere in the world.

Russians, in particular, seemed to have fervently adopted the technology. In fact, they’ve become so popular in Russia that you could spend days watching video compilations of Russian car accidents. In the case of Taiwan, there’s the added incentive that many dashcams are manufactured in the country, mainland China and Korea, making them cheap and popular. The TransAsia crash is only one in a long line of viral Taiwanese dashcam videos, which including gas explosions and landslides.

Some mainstream American brands are trying to make the devices, which can cost between $50 and $300, trendy at home. “We have great insurance processes here in the U.S., but more and more, the questionable insurance claims and fraudulent situations are climbing,” claims Rhonda Marsh of GiiNii, an authorized licensee of Polaroid’s new dashcams.

Most Americans are likely to have encountered the video captured by similar devices in an entirely different context: policing. After a series of high-profile fatal police shootings, policymakers and advocates have started talking about making cameras attached to persons more prevalent. (A police body camera was even used to bring about a murder charge.) The most widely shared video of this kind—the chokehold death of Eric Garner, an unarmed black man, by police—was filmed on a cellphone, though there have been dashcam videos of fatal police shootings, including one of an arms-raised man in New Jersey last month.

The continuing drop in price and size of video-recording equipment is likely to make this kind of surveillance more widespread. “Cameras and the way technology is these days, are very, very useful for the public to tell their side of the story,” says Jacob Crawford, co-founder of We Copwatch. Or, they may simply catch an unexpected event tailor-made to go viral. 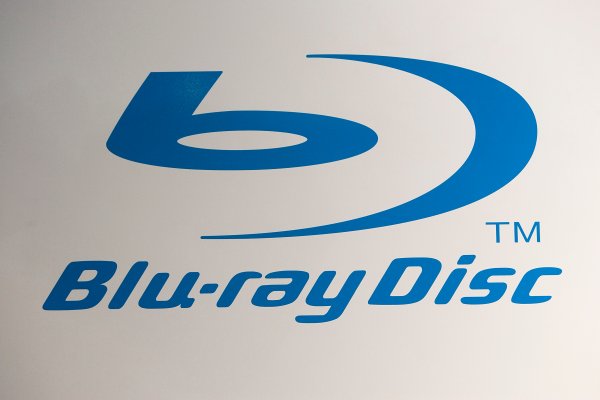 This Is the Best Blu-ray Drive You Can Buy Right Now
Next Up: Editor's Pick