Ever since the Recording Academy revealed this year’s Grammy nominees on Twitter in December, Twitter has been analyzing tweets from around the world to see what they reveal about the awards show, in anticipation of the 57th ceremony, which airs this Sunday.

In addition to identifying the most-tweeted about nominees in some of the major categories, Twitter has also looked at which music genres were the most-talked about, and where they’re talked about. The map of the results, which you can explore in more detail here, reveals some unexpected patterns — like a K-pop contingent in the Arabian Peninsula, or the cluster of country-music fans near Cape Town, South Africa. The biggest surprise, however, is that pop music doesn’t get more social-media love from Brazilians, who frequently request that pop stars “come to Brazil!” to the point of Internet meme notoriety. 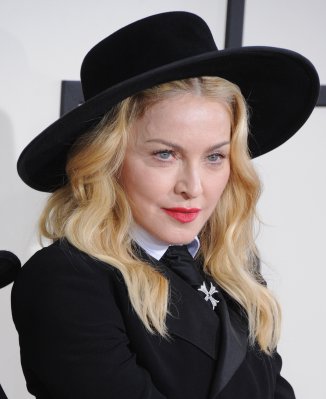 Madonna to Premiere New Music Video on Snapchat
Next Up: Editor's Pick