Eddie Huang Doesn't Need You to Tell Him What's Offensive

The story of Eddie Huang’s life is being broadcast to millions of people. And after months of gearing up for the ABC premiere of Fresh Off the Boat — a sitcom based around a Chinese family living in Orlando — Huang says the people most uncomfortable with it aren’t even Asian.

“There’s always white people tweeting me saying, ‘This is so offensive! This is a racist show!'” he explained. “And I’m like — ‘I don’t know if you know any of us, because it’s not racist.'”

But he doesn’t lay claim to being an authority on his race. “Just because I’m Asian doesn’t mean I can speak about everything in Asian America. I can only speak about the things I know.”

Watch Eddie Huang’s take on race and identity in America in the video above. 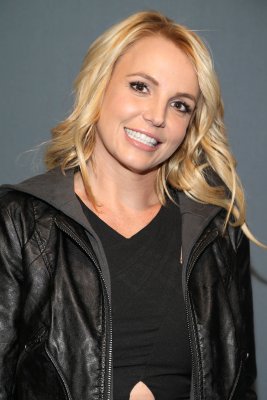 Should Britney Spears Have Won More Grammy Awards?
Next Up: Editor's Pick